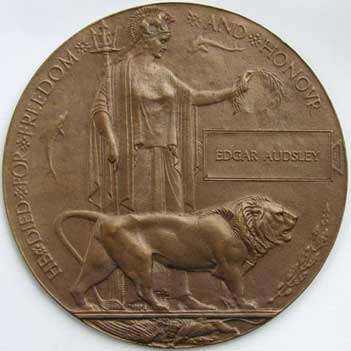 Mr Andrew Jukes, proprietor of "West Riding Medals" in Wakefield, Yorks, recently purchased a Bronze Memorial Plaque to 'Edgar Audsley', who is buried in South Ossett First Baptist Chapelyard. On visiting the burial site Mr Jukes was astounded to find what he described as "a heap of rubble at one end of the site, where a JCB had scraped across the whole area to a depth of six inches, completely demolishing the headstones." Mr Jukes also stated that houses had already been built over graves in the lower part of the site & fragments of headstones showed one burial as recently as 1974. It is believed that Audsley's Headstone lies amongst the rubble, his grave now unmarked & at the mercy of the site developers. It is highly likely that the body of Edgar Audsley will end up in the bucket of that same JCB, despite the fact that the local history society knows the exact location of his grave on the site. 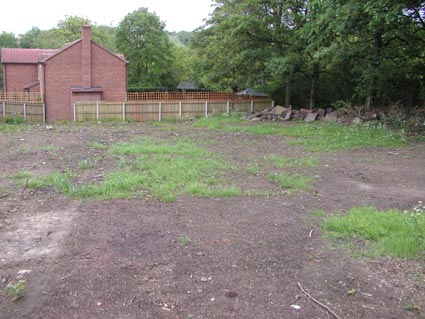 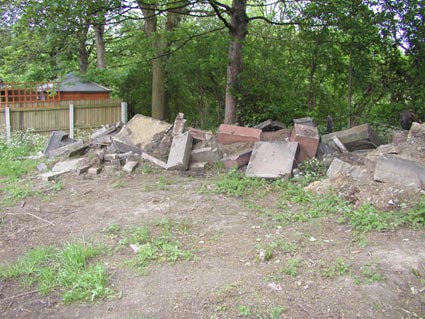 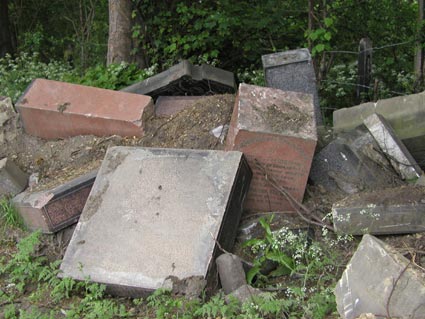 The details for Edgar Audsley on the Commission's "Debt of Honour" website database records the following:-

Interestingly, the Commission seems to have sanctioned the abandonment of the grave 17 years ago. Commission officer, Mrs Margaret Biscup, informed Mr. Jukes that the 'Special Memorial' to Edgar Audsley was erected at Harrogate Cemetery in 1985, when the Ossett Churchyard was considered to be in a state of disrepair. In their "Historical Information" for Edgar Audsley's commemoration, the Commission state:- "There are 24 servicemen of the First World War buried or commemorated at Harrogate Stonefall. This total includes six casualties alternatively commemorated by special memorial because their graves in churchyards elsewhere* could no longer be maintained. * Low Moor (Wesley Place) Methodist Churchyard; Edlington (St Peter) New Churchyard, Doncaster; Denholme Wesleyan Reform Chapelyard."

(There are in fact seven casualties with alternative commemorations in Harrogate Cemetery; see piccys below).

It would appear that Edgar Audsley is only one of many men who have been "alternatively commemorated" by the Commission ; an act which has effectively abandoned their mortal remains to eventual desecration at the hands of unscrupulous land developers. This policy would not be tolerated in France or Belgium, where the body would undoubtedly have been exhumed & reburied elsewhere.

However, there appear to be legal complications for many Commission graves in the UK. Despite the fact that a Commission headstone may be erected on a grave, the burial plot may be privately owned. Without the necessary legal authority or power, it seems that the Commission are unable to act with the appropriate prerogative in such cases. Mrs Biscup also stated that the Commission only exhumed bodies in extreme cases; we assume mainly because of the sticky legal side of such an operation; but this statement does indicate that the Commission have some measure of responsibility for remains.

According to the local newspaper, the builders are claiming a mix up over land boundaries. It is believed that the Home Office is now involved & that a relative is taking legal advice over criminal damage to a plot for which he owns the title deed. 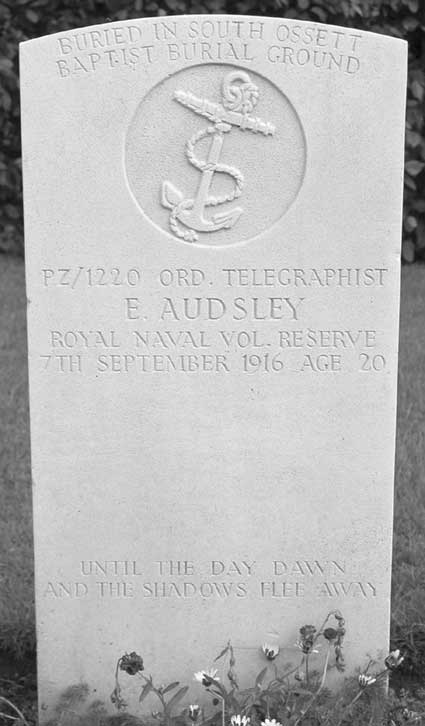 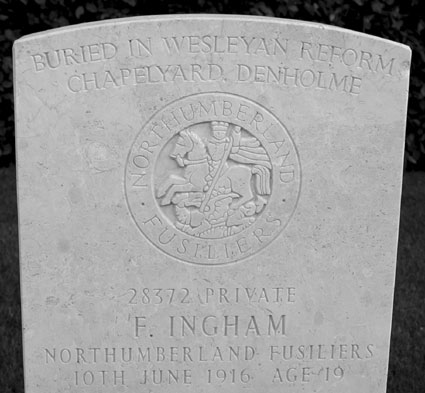 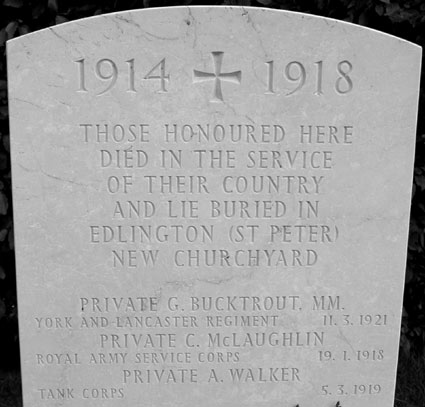 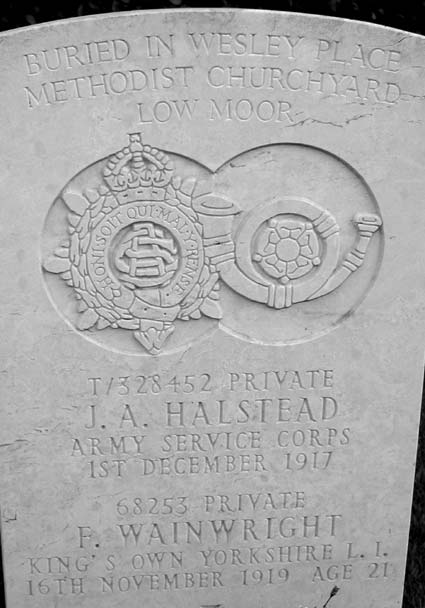