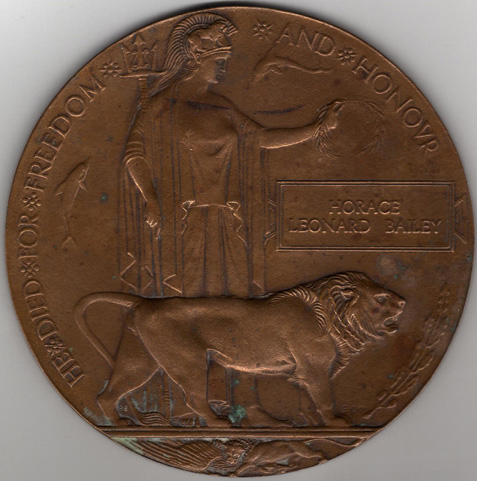 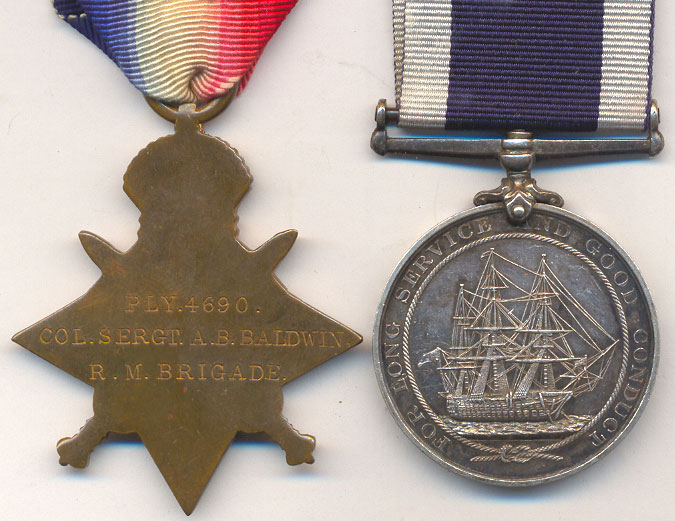 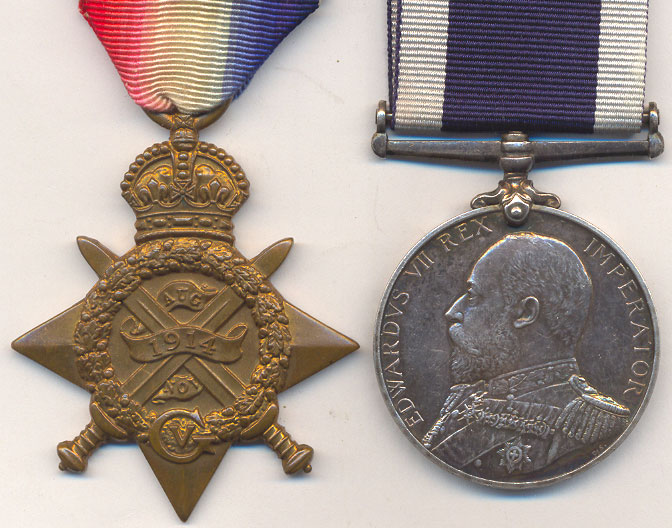 RND Roll of Honour gives:- Enlisted London 4/10/1888 ; Discharged completed Length of Service (21 years) 3/8/1910 ; Enrolled RFR 18/9/1910 ; Plymouth Bn. at Dunkirk & Defence of Antwerp 1914 ; Plymouth Bn. No.4 Company MEF 6/2/15-4/3/15 DD.
The first RND Casualty on the Gallipoli Peninsular.
Appointed Lance Corporal 1/5/1892, Corporal 31/12/1893, Lance Sergeant 9/7/1895, Corporal 1/8/1896, Lance Sergeant (paid) 3/12/1896, Sergeant 1/7/1898, Colour Sergeant 11/4/1907 ; RN Long Service & Good Conduct Medal 15/9/1904.
A Barman ; b.Southsea, Portsmouth 4/8/1871 ; Father, Alfred, Montrose House, South Wimbledon ; Wife, Mrs. A. Baldwin, 12 Newport St., Stonehouse (Married 6/8/1895) ; 1914 Star issued widow 8/8/19, Clasp, BWM & Victory medal not issued/claimed.
The Diary of Lieutenant C.R.W. Lamplough RM (age 19), Platoon Commander, No.4 Company Plymouth Bn. 4/3/15 states:- "Well this has been the day of my life. We were called at 5am. I had breakfast at 6.30am and got onto the destroyers at 7am and sailed off at 18 knots. When we got just off Sedd ul Bahr the fleet started bombarding like blazes. It looked very nice and as if we should have no opposition. Well, we got into our cutters and finally got ashore and everything looked in our favour. The patrols got out and went up the cliff. One went to the top through the fort and the others straight up. When they got to the top they got it thick - Poor old Baldwin was very soon caught. He got one through the head and died a little time after. Then we had a good deal of firing. I finally found we could not get up there as they were in the ruined houses sniping us, so we found where they were. I came down to the beach and signalled which houses we wanted shelling and they let them have it. Then I took my patrol up and we did not have much opposition. Dickinson got hit in the leg and had to be taken off but he is alright - but Jones of 14 Platoon was killed and also Dyter of 13 Platoon. We had quite a nice little scrap and then they sent a lot of shrapnel over, but they did not get us. A sniper killed one man in the picket boat. We found several Turks, some dead and one wounded, and sent for a stretcher party. The old fool flung himself off the stretcher down the cliff - he died on the way to the Braemar. We got back about 3.30pm having had nothing to eat since 6.15am… I quite enjoyed the day although we were lucky to get out as we did, three dead and one wounded." (Diary courtesy of Matthew Little, RM Museum). The man mentioned as killed in the picket boat was Ch/189635 Petty Officer William John Eagle Newland RN, Cutters Crew, HMS "Lord Nelson." Buried at Sea 5/3/15. Lieutenant Lamplough was awarded the DSC for the Zeebrugge Raid in April 1918:- "Was in the Marine storming party. In spite of great difficulties, showed the greatest dash and determination in leading his men. He covered the retirement with great resource." 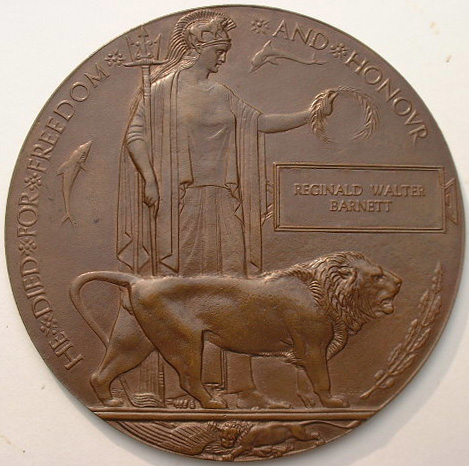 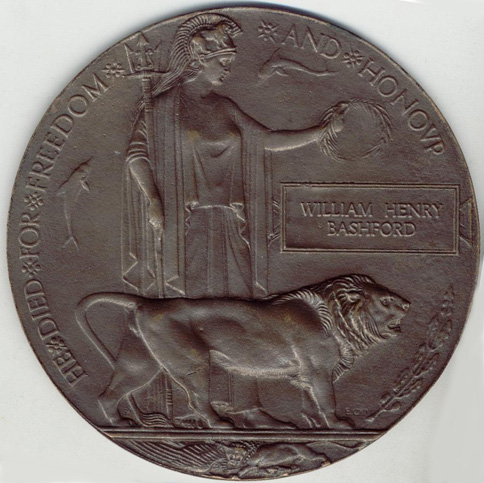 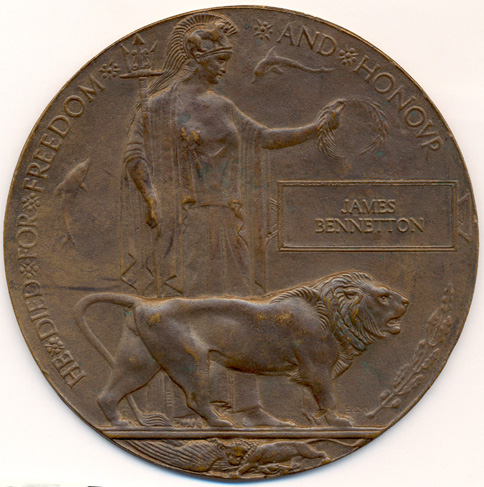 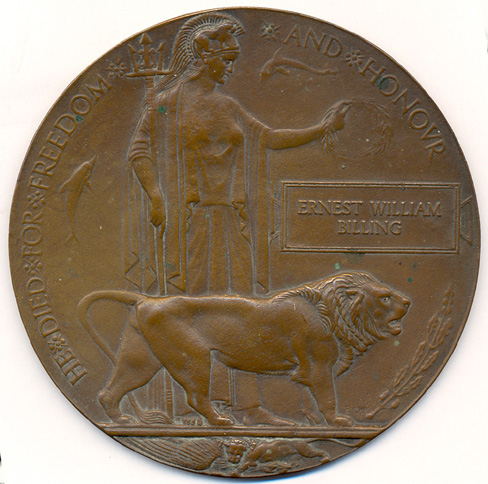 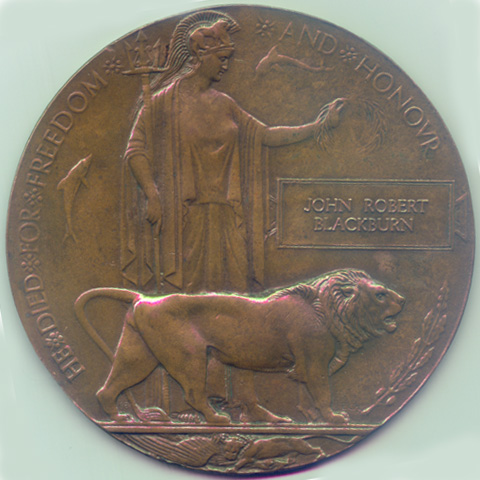 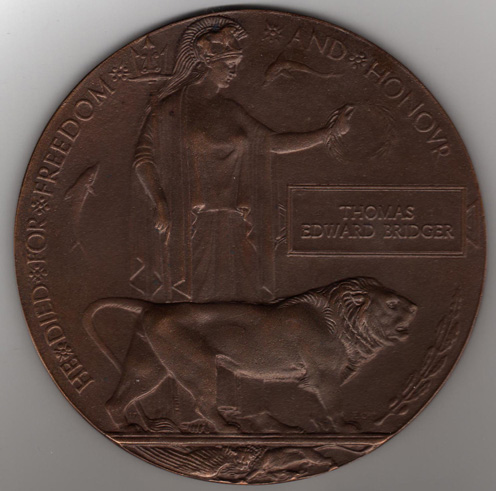 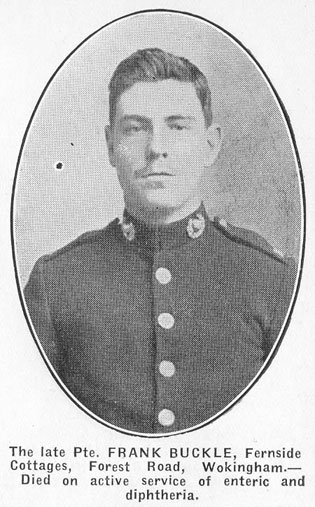 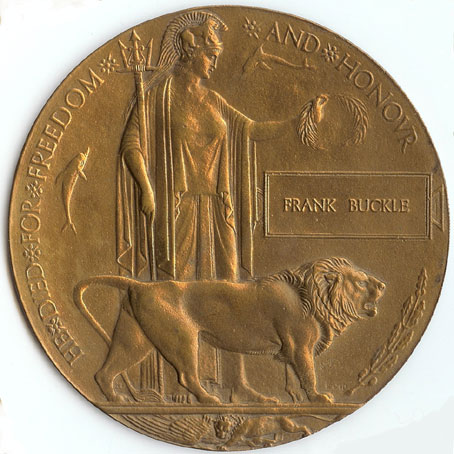 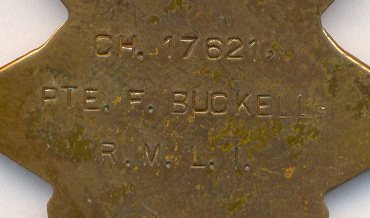 The CWGC correctly record Buckle's surname, but have erroneous unit details, recording him as "HMS Lowestoft, R.N. Div." Buckle served aboard HMS Lowestoft 3/9/14-22/7/15 but then transferred to the R.N.D. He joined the 1st Royal Marine Battalion at Gallipoli on 2nd September 1915, but very soon fell ill, reporting to the 1st (RN) Field Ambulance at Cape Helles with Pneumonia on the 7th September. He was invalided to the UK on the 18th September now suffering from with Enteric & died shortly after arrival in the UK at the R.N. Hospital Haslar on the 30th of September 1915.

Frank Buckle enlisted under-age in the RMLI on 7th October 1912. He stated he was born in 1895 & was 17 years of age. He was actually born in 1896 & was only age 16. The reason for his mis-spelt name was not due to any attempt on his part to disguise his 'mis-statement as to age', rather the fault of a poor education. Buckle's attestation paper is in the name of "BUCKELL" but shows his first signature was altered from "BUCKLE" to "BUCKELL" & his second signature as "BUCKELL". He was noted as a "Poor Scholar" & this is evidenced by an example of his handwriting with many spelling mistakes. The official term for this kind of error was "Man signed in Ignorance".

Buckle's case illustrates that a man could serve under a misspelt surname, but the Memorial Plaque can carry the correct spelling, as do the CWGC. Buckle's three medals are all named "BUCKELL". 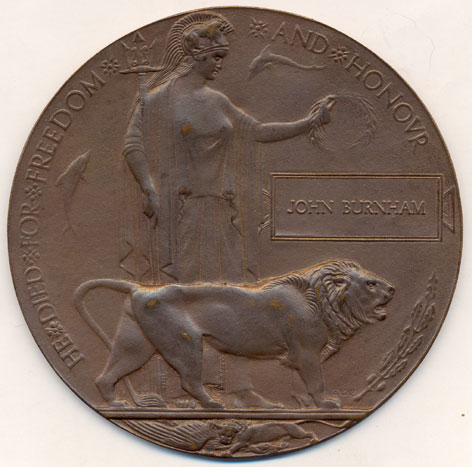