It has been remarked that this site does not contain enough pictures. In an effort to address this (& to indulge our passion for RND history), we present here some outstanding examples of RND interest. 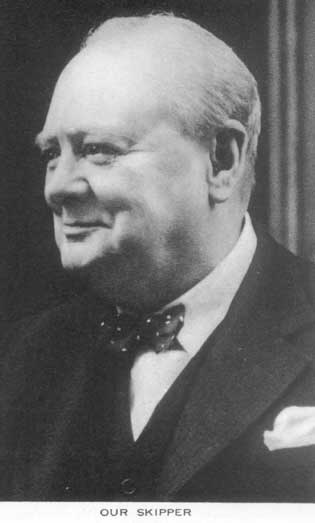 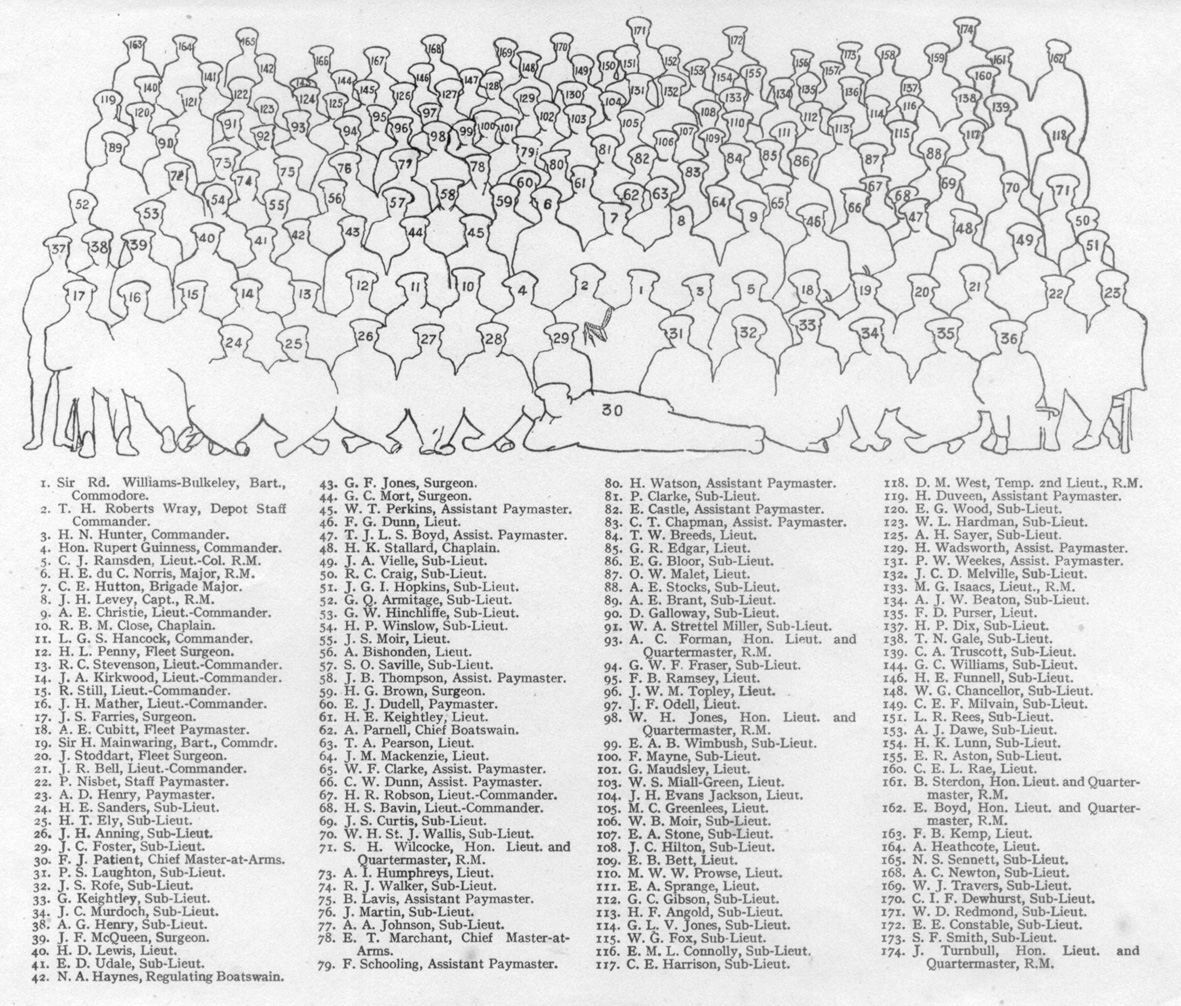 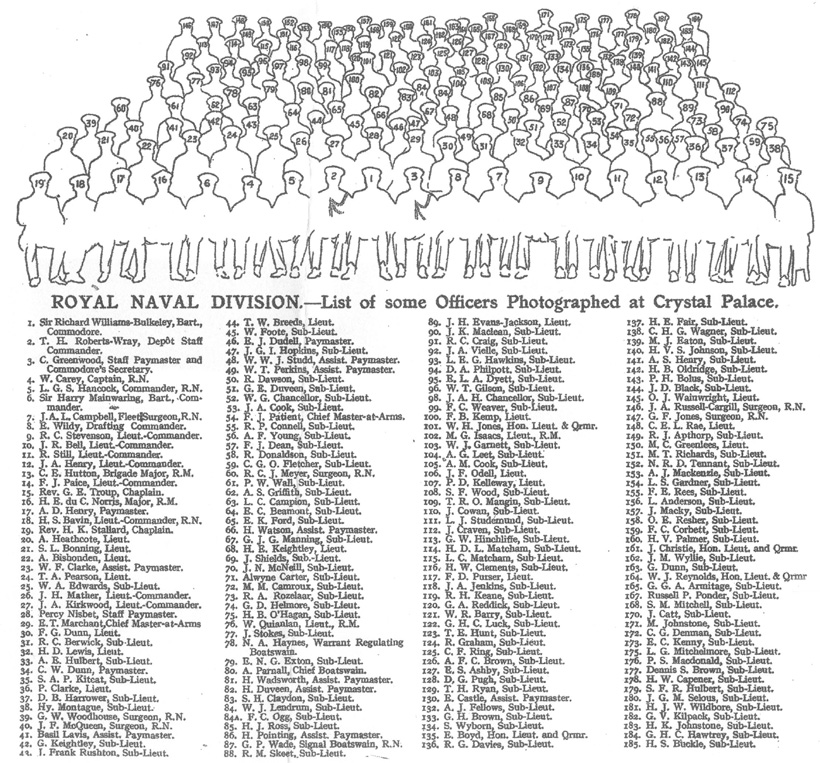 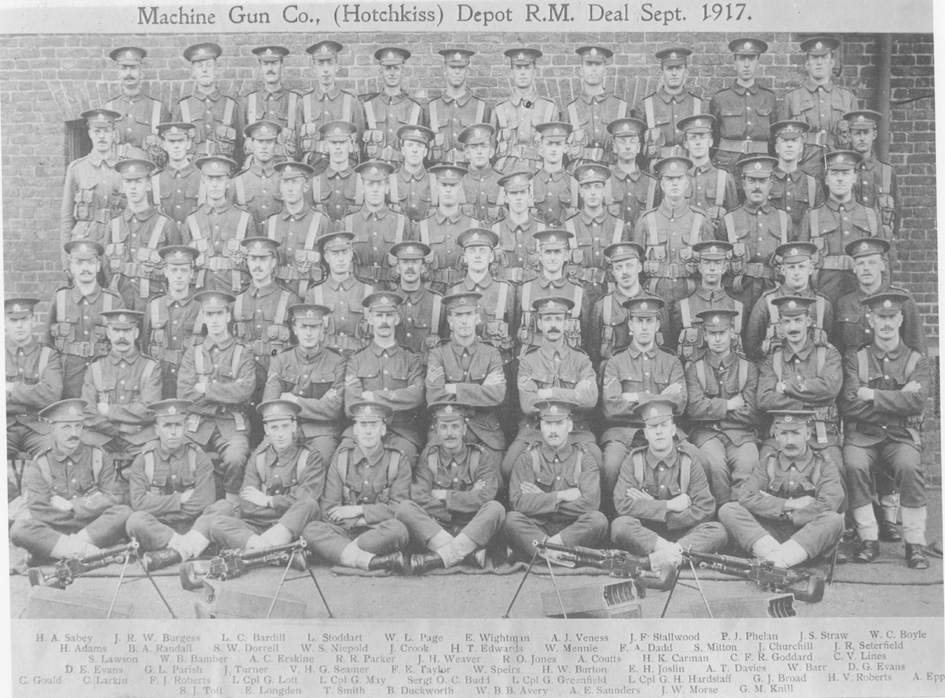 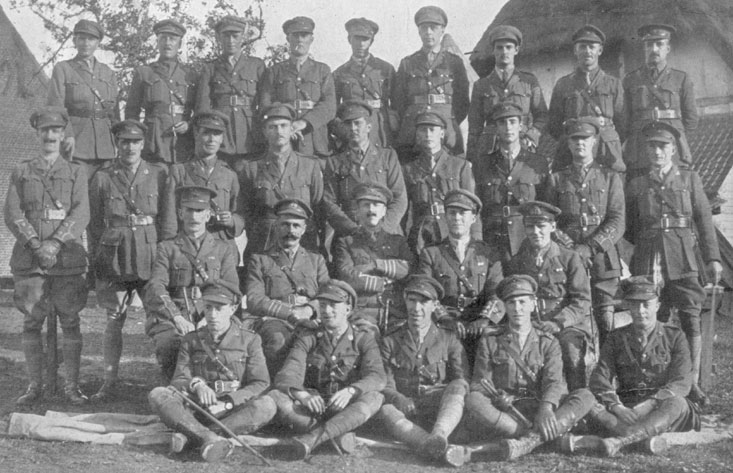 Back row left to right:- 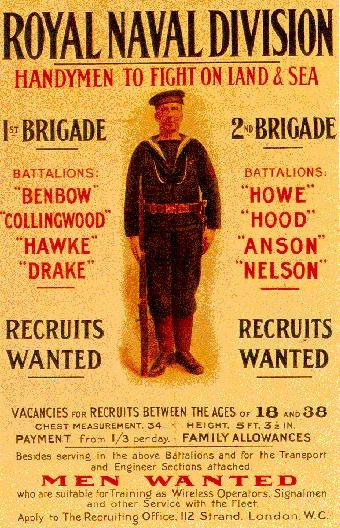 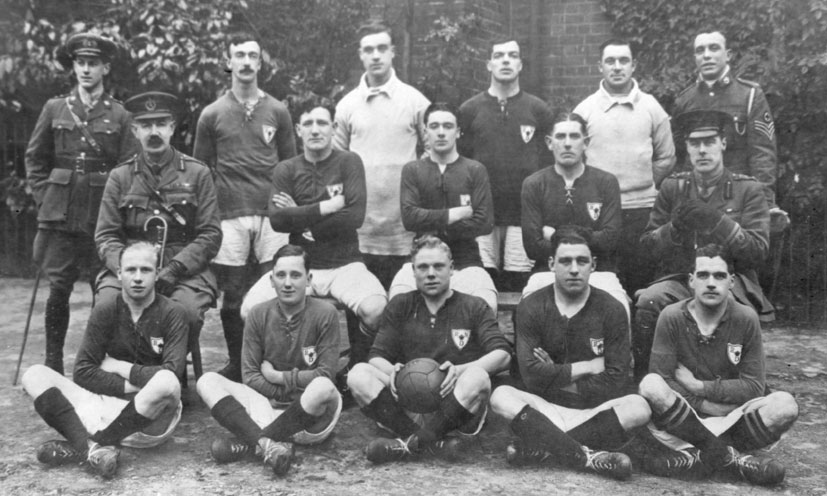 The recorded details of this photograph are in question.

The presence of 1914 Star ribbons & War Chevrons date it as sometime during or after January 1918. However, the Team Captain, Sgt. Colin Alvey, left for officer training at Newton Ferriers 8/2/18, & Lt.Col. Mullins was promoted Brig.Gen. in April 1918 (seen here as a Lt.Col.). Also, the 2nd RM Bn. was disbanded in April 1918 & therefore could not have formed a team in the UK in August 1918. The RND badge worn on the left breast indicates that the team is "RND" & not attributed solely to the 2nd RM Bn. The photo was definitely taken in the UK: Staff Captain Dunkley was with the RND Reserves in the UK from October 1914. The Team members with their arms crossed look distinctly chilly. Therefore, I believe this photo was taken at Blandford in late January/early February 1918.

This photograph was one of several donated to the RM Museum by Colin Alvey in 1978. The original photo was mounted & framed complete with the names of all those pictured, but has since disappeared. A copy with the faulty caption is all that remains. Only three men pictured are positively identified. If anyone has any other information regarding this photo, please contact us at cwgc@jackclegg.com.

Back row left to right:-