"If you're alive speak, if dead don't bother" 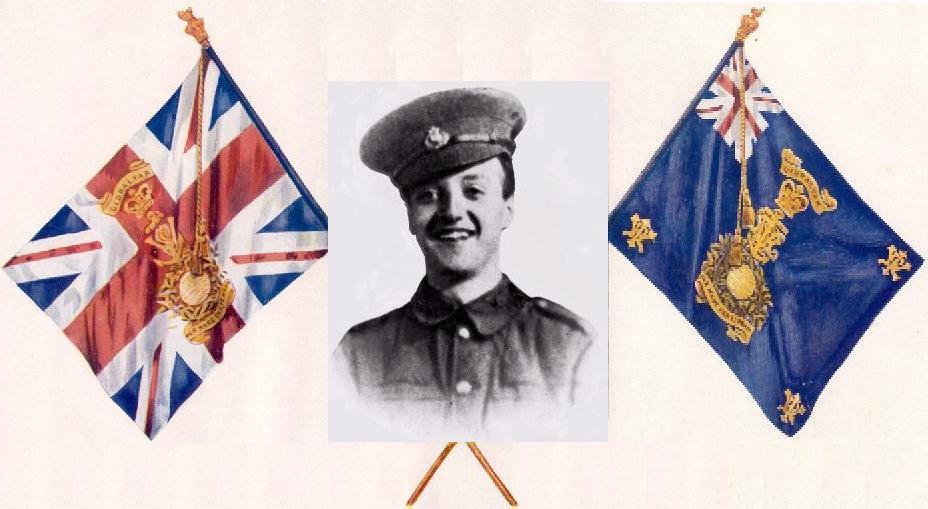 The story of Jack Clegg & Barnsley's Royal Marines volunteers in the Royal Naval Division during WW1.

THE JACK CLEGG MEMORIAL DATABASE OF
ROYAL NAVAL DIVISION CASUALTIES OF THE GREAT WAR 1914-1924
IS AVAILABLE TO SEARCH ONLINE AT FINDMYPAST.COM, ANCESTRY.CO.UK & FORCESWARRECORDS.COM

The Campaign for War Grave Commemorations

Dedicated to the identification & commemoration of those missing from the Commonwealth War Graves Commission's registers & the correction of erroneous service details.
(Now defunct & rendered obsolete in 2008 by the IN FROM THE COLD PROJECT, to which all enquiries regarding corrections & omissions in CWGC Records should now be directed. Readers will find many of the cases of non-commemoration listed here are now resolved, details last edited in 2008.)

"If ye break faith with us who die, we shall not sleep, though poppies grow in Flanders fields."

From "In Flanders Fields" by John McCrae

Age 14, the youngest soldier killed in the Great War?

"HIDDEN HISTORIES"
The truths & tragedies behind the headstones

IRA MURDER VICTIMS
The forgotten Marines killed in Ireland in 1921

We are pleased to report that the names of five RND men have at last been added to the Helles Memorial Addenda panels. The Commission have kindly provided photos of the newly inscribed panels below (The five RND men are:- Jackson H. RMLI, Jennings J. RMLI, Baldwin H.R. RNVR, Graham E. RNVR, & Norris G.H. RNVR) 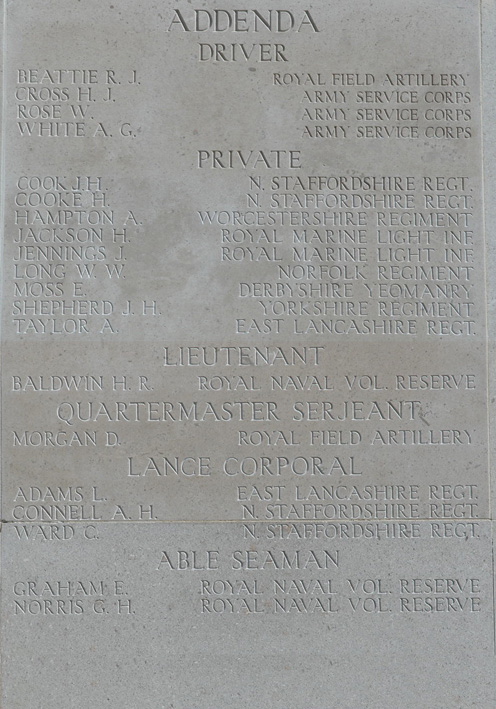 Sadly, a further five RND men STILL remain uncommemorated after four years sitting in the CWGC 'in-tray' & have yet to be added to the Commission's records & to this Addenda Panel. For full details click here:- HELLES ADDENDA

The Commission has notified us 18/4/2005 that the following two men, members of Lord Kitchener's Staff lost aboard the HMS "Hampshire" 5/6/16 have been accepted by the MoD for commemoration. Their names will be added to the Hollybrook Memorial, Southampton, in due course.

Addenda Panels
(Men missing from the Memorials to the Missing) 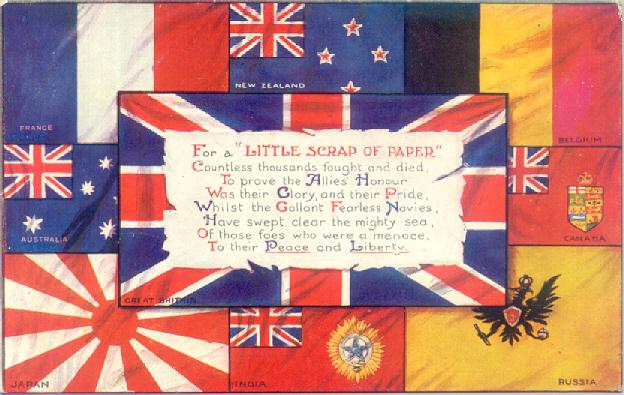 "A SCRAP OF PAPER"

The Imperial Chancellor is said to have expressed inability to understand the attitude of England, & to have exclaimed, "Why should you make war upon us for a scrap of paper?"
Sir Edward Goschen is reported to have replied that he understood the German Statesman's inability to comprehend British action, but that England attached importance to "the scrap of paper" (the Treaty guaranteeing Belgian neutrality) because it bore her signature as well as that of Germany. 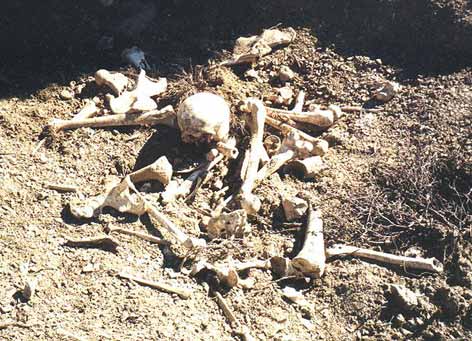 Although this is not typical of what may be found on the Gallipoli Peninsula, it is quite common in certain areas of the former Gallipoli battlefields to see similar signs of the human cost of war. (There are at least three different sets of remains here, with several femurs visible).

These remains were found behind Turkish positions on Kidney Hill with another partial skeleton nearby, indicating that they may be Turkish dead. The battlefield visitor who reported the finds to us was understandably disturbed by what he saw, saying ...... "I think about those skeletons every day now and wonder who those guys might have been. We found hundreds of human bones lying about and another nearly complete skeleton, but we didn't find any evidence to indicate who he was. I nearly stepped on him; he was on Holly Ridge in the Anzac sector. Had we found anything close by which would have indicated the men were British, we would have reported it to the Commission".

Owing to the geographical isolation of the Peninsula, such finds may lie undisturbed indefinitely. The scene is in stark contrast to the battlefields of France and Belgium where such a find would not remain for long.